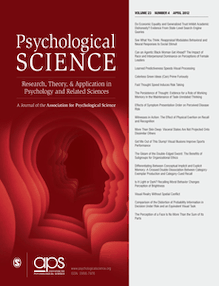 Understanding memory performance under different operational conditions is critical in many occupational settings. To examine the effect of physical exertion on memory for a witnessed event, we placed two groups of law-enforcement officers in a live, occupationally relevant scenario. One group had previously completed a high-intensity physical-assault exercise, and the other had not. Participants who completed the assault exercise showed impaired recall and recognition performance compared with the control group. Specifically, they provided significantly less accurate information concerning critical and incidental target individuals encountered during the scenario, recalled less briefing information, and provided fewer briefing updates than control participants did. Exertion was also associated with reduced accuracy in identifying the critical target from a lineup. These results support arousal-based competition accounts proposing differential allocation of resources under physiological arousal. These novel findings relating to eyewitness memory performance have important implications for victims, ordinary citizens who become witnesses, and witnesses in policing, military, and related operational contexts.