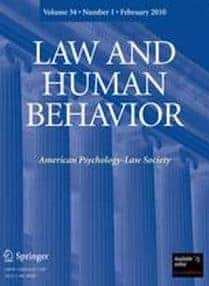 Investigations following critical events often depend on accurate and detailed recall accounts from operational witnesses (e.g., law enforcement officers, military personnel, emergency responders). However, the challenging, and often stressful, nature of such events, together with the cognitive demands imposed on operational witnesses as a function of their active role, may impair subsequent recall. We compared the recall performance of operational active witnesses with that of non-operational observer witnesses for a challenging simulated scenario involving an armed perpetrator. Seventy-six police officers participated in pairs. In each pair, one officer (active witness) was armed and instructed to respond to the scenario as they would in an operational setting, while the other (observer witness) was instructed to simply observe the scenario. All officers then completed free reports and responded to closed questions. Active witnesses showed a pattern of heart rate activity consistent with an increased stress response during the event, and subsequently reported significantly fewer correct details about the critical phase of the scenario. The level of stress experienced during the scenario mediated the effect of officer role on memory performance. Across the sample, almost one-fifth of officers reported that the perpetrator had pointed a weapon at them although the weapon had remained in the waistband of the perpetrator’s trousers throughout the critical phase of the encounter. These findings highlight the need for investigator awareness of both the impact of operational involvement and stress-related effects on memory for ostensibly salient details, and reflect the importance of careful and ethical information elicitation techniques.