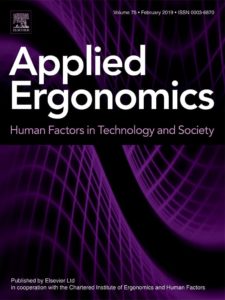 Human Factors in Technology and Society

Empirical analysis of the contexts in which UDs occur in law enforcement have only recently begun to emerge. We analyzed a novel sample of UD reports (N = 171) that occurred between 1992 and 2016, collected from one non-U.S. and three U.S. law enforcement entities. Using an established antecedent-behavior-consequence (A-B-C) taxonomy, reports were analyzed by context, officer behavior, type of firearm, injuries, deaths, and property damages. This study is the first to empirically document reports of UDs caused by the startle response and the first to analyze a substantial sample of UDs that involved handguns with a double-action only trigger mechanism. An expanded analysis of UD consequences suggested that deaths and injuries might be more prevalent than previously reported.