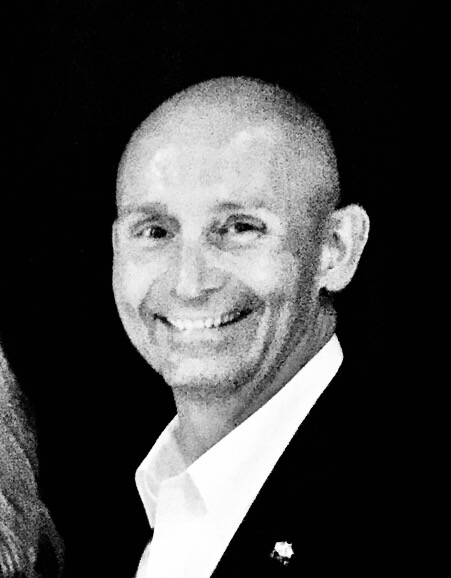 Ed Voorhies recently retired as a Deputy Director with the Ohio Department of Rehabilitation & Correction (ODRC).  After serving four years in the U.S. Army Infantry, Ed returned to college and then started his career as a Correction Officer in 1994.  Throughout his career he held a variety of positions in prison operations, including leadership roles as a Special Response Team – Tactical Squad Leader, Special Response Team Commander, Deputy Warden, Warden, Regional Director for the Office of Prisons and Managing Director of Operations for ODRC.  During his tenure as Managing Director of Operations, Ed facilitated the agency-wide rollout of “Crisis Intervention Team” (CIT) training with the National Institute of Corrections.  He also served as the Deputy Director & Senior Policy Advisor with ODRC’s Legal Services Division where he functioned as the agency’s senior executive and subject matter expert for use of force policy, training and supervision, including use of force investigations and case analysis.  He currently works as an auditor/consultant with the American Correctional Association conducting audits for both prisons and jails.  Ed has a Master of Science, Criminal Justice degree from the University of Cincinnati.  Ed completed the Internal Affairs Investigation certification and the Advanced Internal Affairs Investigation coursework with the Daigle Law Group and is a member of the Association for Force Investigators.  He completed the Force Science Certification course and graduated from the Advanced Force Science Specialist course with Force Science.

As a senior executive for the largest state agency in Ohio, Ed continued to facilitate training to staff at all levels, both inside of ODRC and for other agencies/organizations.  Ed has facilitated training on a variety of topics including the Incident Command System, use of force, Special Response Teams, Crisis Intervention Teams, and excited delirium training for staff in corrections, law enforcement, military and first responders in Ohio and other states.  He is passionate about delivering quality, evidence-based training and strives to improve the “working knowledge” of the dedicated professionals with whom he continues to serve.