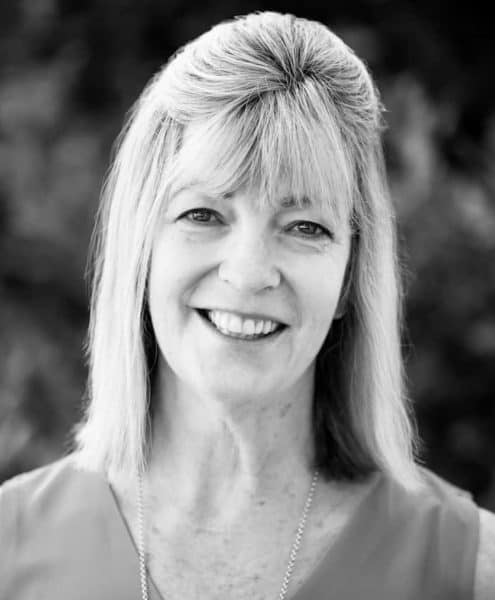 Dr. Christine Hall, MD MSc FRCPC, is a practicing emergency medicine specialist in Canada, certified through a 5 year Royal College residency in Emergency Medicine, completed at the University of Calgary in 2001. During her residency, Dr. Hall also completed her thesis based Master’s Degree in Clinical Epidemiology. She has been in practice as an emergency medicine physician for nearly 20 years and continues to work clinically in the Department of Emergency Medicine in Victoria, BC, Canada. Dr. Hall became certified as a Tactical EMS provider in 2010.

In addition to clinical duties, Dr. Hall also holds a full time administrative position, recently becoming an Executive Medical Director in Island Health. Prior to this administrative opportunity, Dr. Hall has served as the Chief of Staff for Royal Jubilee and Victoria General Hospitals in Victoria BC, was the Medical Director of Clinical Operations for the Royal Jubilee Hospital and a Medical Director in Medical Affairs for Island Health. Prior to moving to BC in 2006, Dr. Hall worked in Calgary Alberta, Canada, where she was proud to be an Emergency Department Physician, and a flight physician for STARS Alberta. She also served as the Program Director for the Royal College program in Emergency Medicine while in Calgary.

Dr. Hall’s research interest in Excited Delirium and police use of force dates back to her residency. She was appointed to the Expert Panel on the Medical and Physiological Impacts of Conducted Energy Weapons in Canada in 2012. She has been sought as an expert witness in many formal investigations in Canada, the United States and in Australia, due in part to her role as the principal investigator in the restraint study. She authored that multi-center, prospective study to determine the incidence of death in custody following police interactions that included the use of force, in addition to understanding the association of sudden in custody death to Excited Delirium and the role of various restraint modalities in subject outcome. Dr. Hall continues to publish in peer reviewed journals and to participate in ongoing research initiatives.