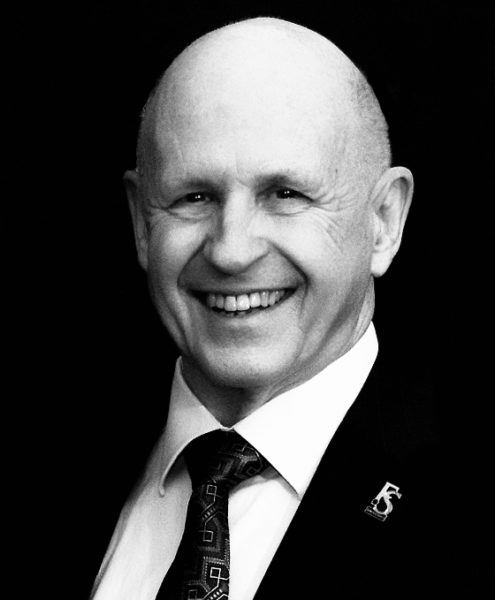 Dr. Lewinski is a leading behavioral scientist whose work has focused on the intensive study of human dynamics involved in high stress, life-threatening encounters. He has a Ph.D. in Police Psychology and is a professor emeritus of Law Enforcement at Minnesota State University, Mankato, where he taught for more than 28 years, was an L.E. Program Director and also chair of the Department of Government. Dr. Lewinski’s research has impacted law enforcement officers and agencies worldwide and has revolutionized the way force investigations and training are conducted. He is a popular presenter in the law enforcement industry and has appeared before scores of groups world-wide, ranging internationally from New Scotland Yard, the Royal Canadian Mounted Police and the International Association of Chiefs of Police to the British House of Commons and House of Lords as well as Obama’s President’s Task Force on 21st Century Policing. He has presented to local, state, and national departments throughout North America and the United Kingdom including twice by invitation as a keynote speaker to international medical conferences in the U.K.