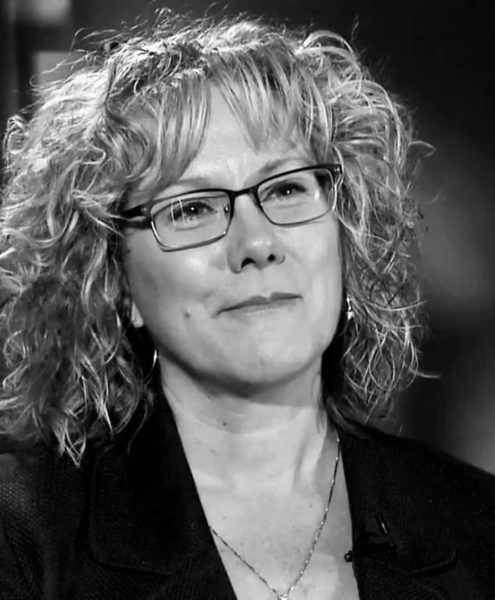 The majority of Ms. Scarry’s work has been in the representation of police officers, supervisors, administrators and the police agencies they work for against claims covering a wide array of law enforcement issues such as excessive force, deadly force, search and seizure, malicious prosecution, failure to train, duty to protect, police pursuit, employment discrimination, in-custody deaths and racial profiling. What makes Laura unique is that she was also a police officer in Illinois for six years.