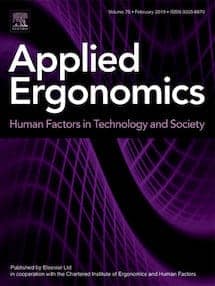 An unintentional discharge (UD) is an activation of the trigger mechanism that results in an unplanned discharge that is outside of the firearm’s prescribed use. UDs can result in injury or death, yet have been understudied in scientific literature. Pre-existing (1974 to 2015) UD reports (N = 137) from seven law enforcement agencies in the United States of America were analyzed by context, officer behavior, type of firearm, and injuries. Over 50% of UDs occurred in contexts with low threat potential while engaged in routine firearm tasks. The remaining UDs occurred in contexts with elevated to high threat potential during muscle co-activation, unfamiliar firearm tasks, contact with inanimate objects, and a medical condition. An antecedent-behavior- consequence (A-B-C) taxonomy as well as a standardized reporting form, based on the current findings and the existing literature, are offered as tools for identifying the conditions under which UDs may be likely to occur.

Read Full Article
FirearmsGunLaw EnforcementPoliceUnintentional Discharge
Previous PostOne Columnist’s Approach To Getting Civilians To Walk In Cops’ ShoesNext PostWhat Does It Really Take To Kill Someone With “Compression Asphyxia”?